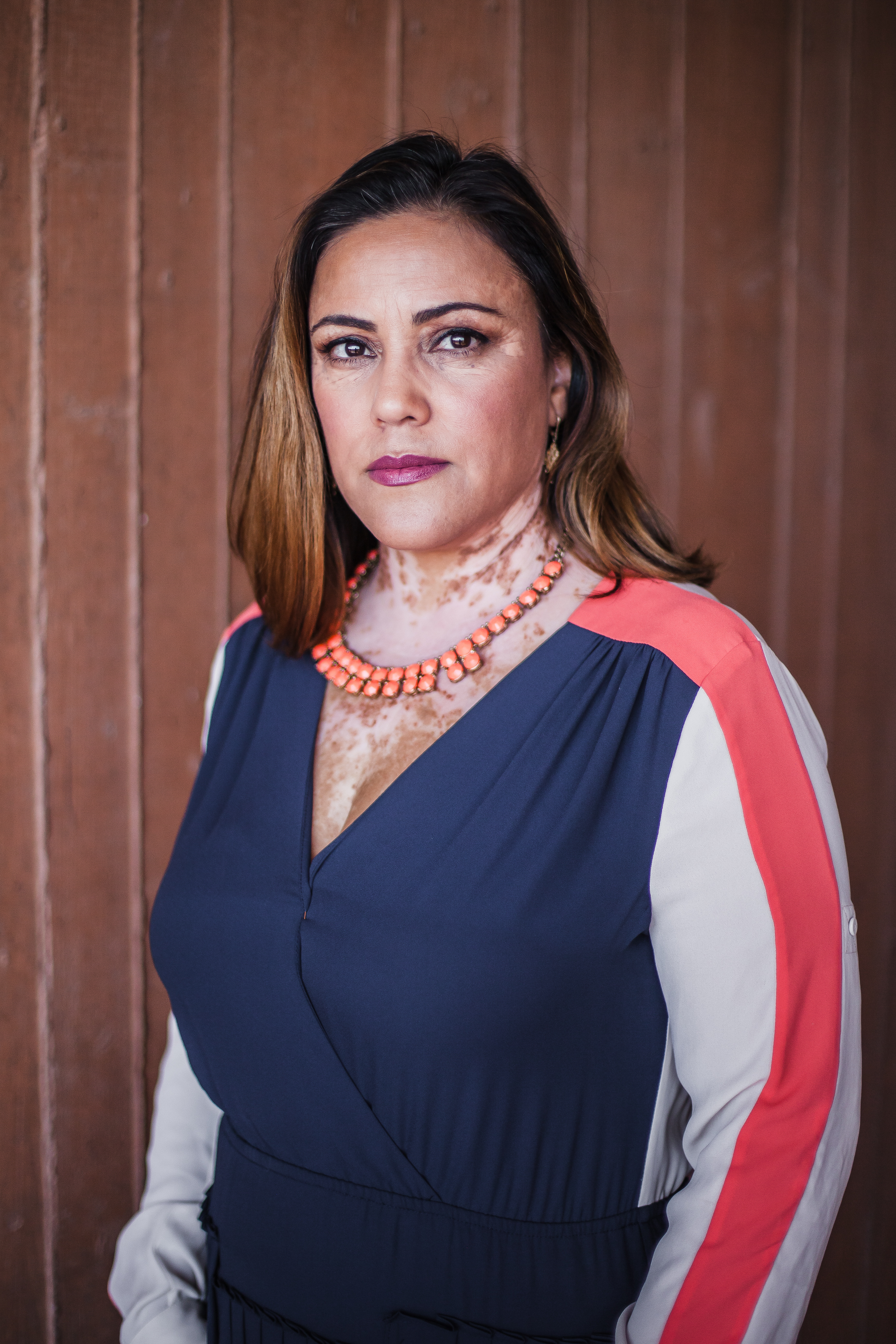 Attorney Africa A. Sanchez has been a resident of Las Vegas for over 30 years.  Attorney Sanchez, immigrated from Mexico during her elementary school years and graduated from Rancho High School in 1993. Continuing the road to higher education, Africa attended the University of Nevada, Las Vegas and in 1997 obtained a Bachelor of Arts Degree in Communications.

Upon obtaining her law degree, Attorney Sanchez served as a judicial law clerk in the Eighth Judicial District Court.  In 2001, she began practicing law with the Clark County School District as a Deputy Assistant General Counsel and gained a lot of insight into the complexities of managing one of the largest school districts in the country.  The teachers union, the Clark County Education Association, recruited Africa to become its first General Counsel in 2005 allowing her to continue to work for two of her passions, education and employee rights.

Attorney Africa also worked in private practice, in order to broaden her legal experience and fulfill her desire to work with Spanish-speaking clients handling family law, criminal law, and immigration matters.   Attorney Africa opened up her own office committed to provide quality representation at a reasonable price.

A Quick and Easy Way to Make your Payments!

Enter your own personal payment here.